Further into the Western Wilderness 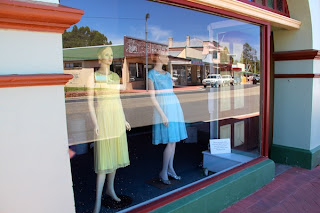 Further westwards along winding but good roads, is the town of Zeehan now a small, almost ghost town, of around 800 inhabitants where it's a bit like taking a step back into the mid 20th century. 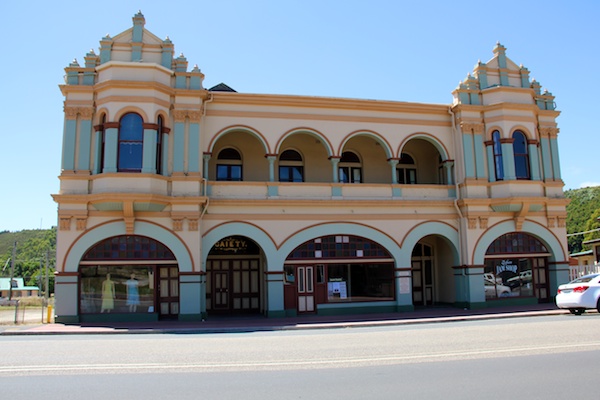 During the early part of the century the area was a thriving silver-lead mining centre with a population in 1910 of 10,000. The main street was over 3 km then in comparison to 500 metres now. 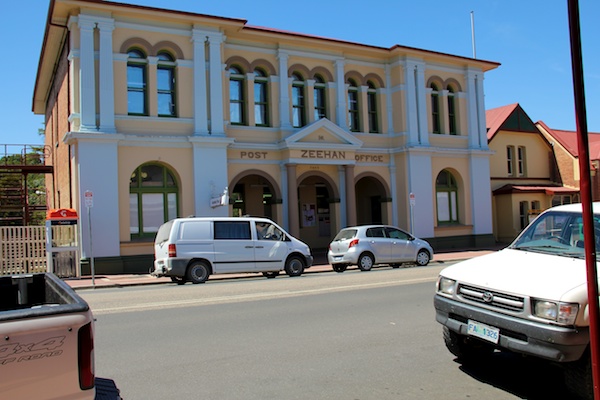 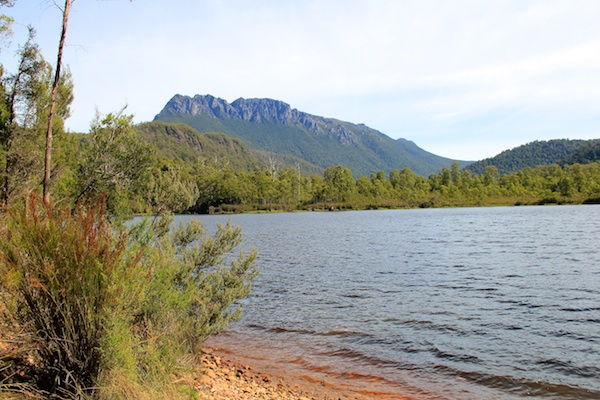 Heading in a northerly direction I camped for a few days at the Lake Rosebery boat ramp along with a large group of young folks from Burnie who come here often.  This Australia Day weekend they were here with assorted speed boats and jet skis —which caused me to consider moving on :-) fortunately I decided to wait and see and it turned out that they were all in bed earlier than me!  They are very keen wake board riders and were up at the crack of dawn each day (very quietly) and spent the whole day out on the water. 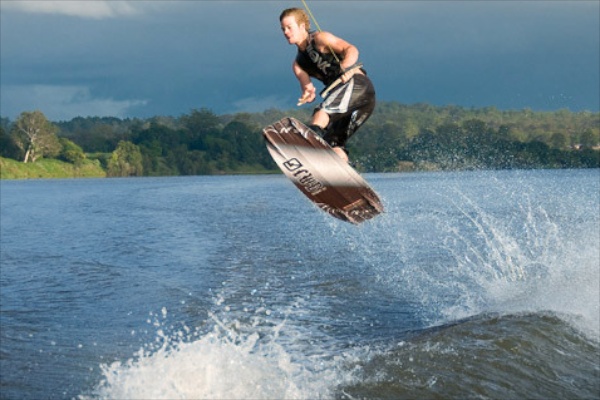 Unfortunately, I can't take credit for this photo— one of the boys gave it to me. They're pretty expert on those boards and I can see why they were so exhausted each evening.
Labels: 2012 summer trip, Tasmania