As well as the 2,000+ head of sheep at Lakeside there are numerous "critters" which I am helping to feed and care for — 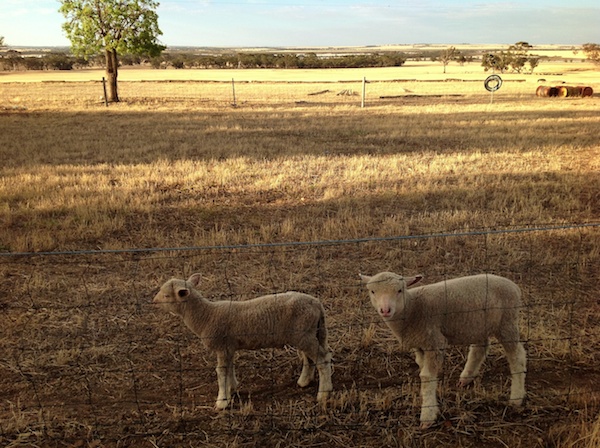 There are the abandoned lambs, a male and female who are fed 3 times a day with a bottle each of milk replacer. The female, who is coming along nicely, is slowly being weaned onto milk pellets by diluting her milk with 3/4 water and water only at the midday feed. The little male who was much sicker when he was brought in is still on full milk replacement — he's obviously going to be one of those animals who get everything "going around" he's just recovered from a runny nose and now has pink eye! Dr Annie to the rescue … 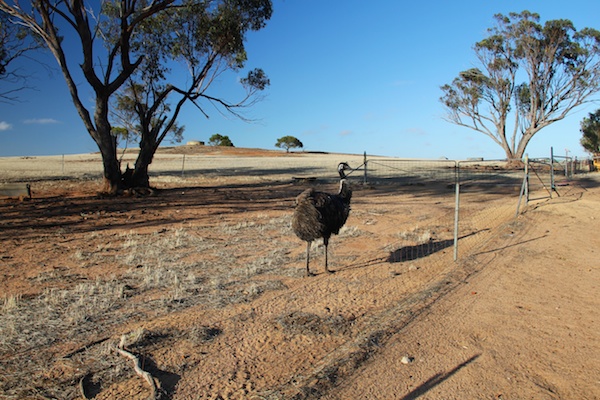 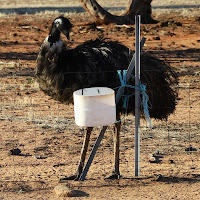 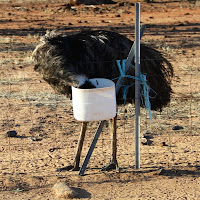 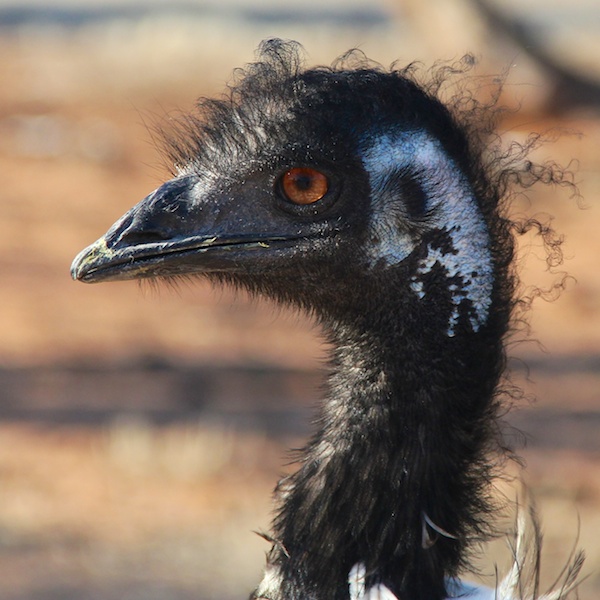 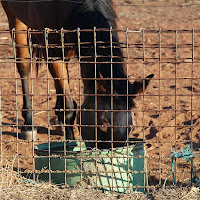 Star Fire the gentle, ageing Waler mare rescued, many years ago, along with a number of her companions from a station in northern Western Australia. Walers are a breed of riding horse developed from the horses that were brought to the Australian colonies in the 19th century, they were originally known as New South Walers.

Star Fire enjoys her morning and evening soft feed of pony nuts, pollard and chaff mixed with water with a smidgen of hay on the side … 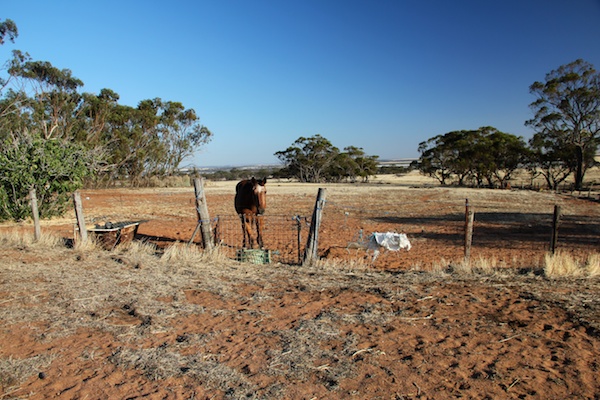 Overseeing all this are the workings dogs, Spike and Nipper. 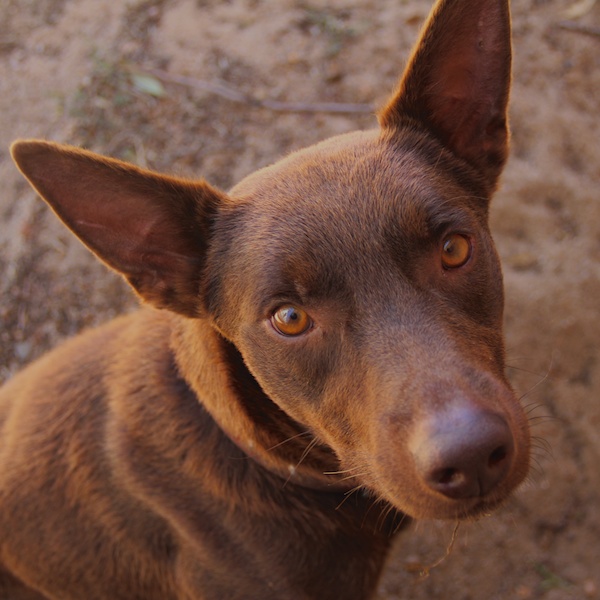 Unfortunately only Nipper would stand still long enough for me to photograph him today. Nipper is a beautiful Red Cloud Kelpie a special breed of dog capable of tirelessly working in blistering heat, freezing cold and over great distances (50 kilometres or more a day). Kelpies are highly intelligent, independent thinkers, very active and have a natural instinct for working livestock — and I have fallen in love with them BUT to own one you need to be on a working farm, or someone who runs or cycles many many kilometres a day, not me unfortunately …
Labels: 2012-13 Summer, pet sitting, Western Australia