Wherever you go in the north of Australia there seems to be cattle, cattle and more cattle. 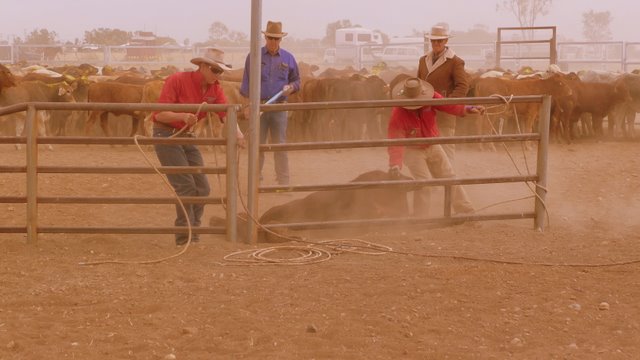 On this trip have found out lots of interesting info about the Australian cattle industry,